Frank Kane, a business journalist based in Dubai, believes that it is a supreme irony that, despite the vocal calls of environmental activists for the complete abandonment of coal as a source of power generation, 2021 will go down as the year King Coal resumed his throne in the global energy markets. Let’s check his […] 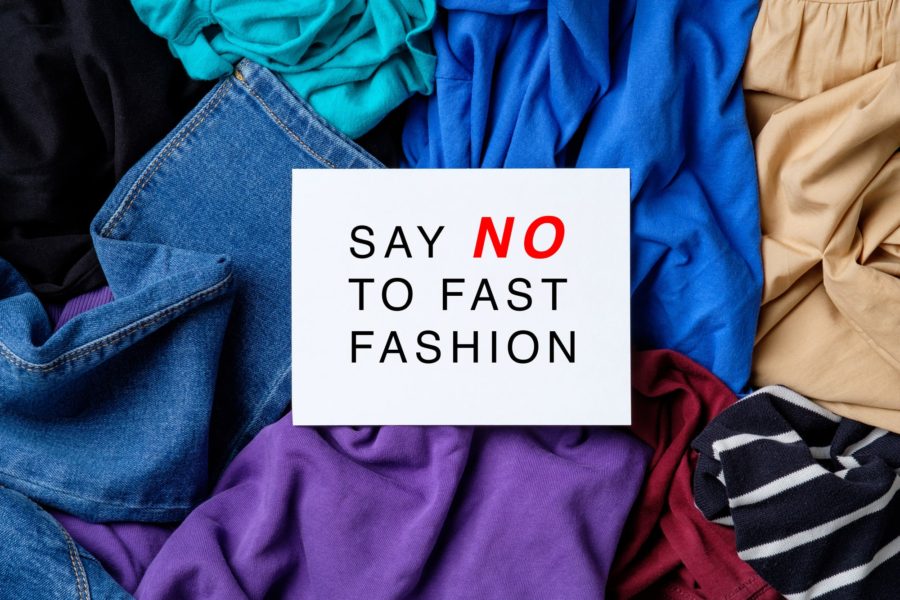 Impacts of fast fashion on the environment

The fashion industry, especially since the rise of fast fashion, is among the most damaging industries for the environment, responsible for 10% of global carbon emissions and 20% of global wastewater. Let’s read the article by Earth.org based on a review article by Niinimaki et al. (2020), published in Nature in April 2020.    Some […] 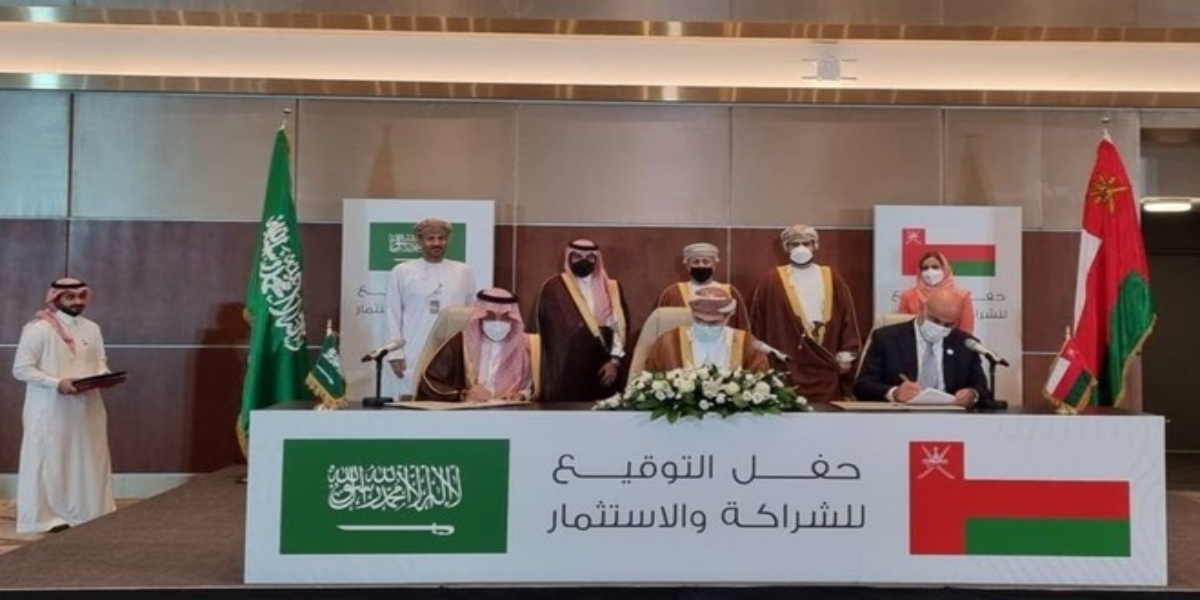 The signing of new investment deals reportedly worth $30 billion between Saudi Arabia and Oman is no doubt a positive development for solidifying cooperation between the member countries of the Gulf Cooperation Council. Yet the first questions that spring to mind are: Why Oman and why now? Let’s find the answer together with Arab News. […] 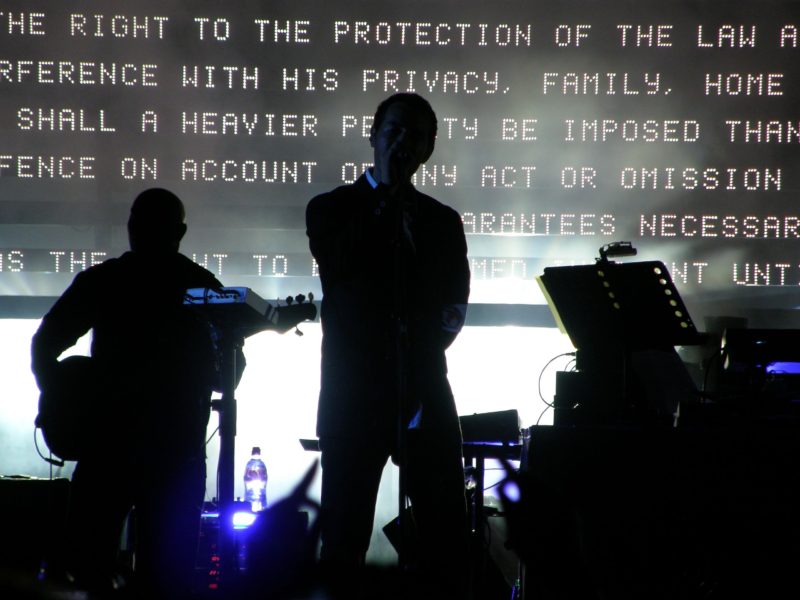 The British band Massive Attack, together with scientists from the Tyndall Center for Climate Change Research in Manchester, presented a plan to reduce carbon emissions at music concerts.   Main recommendations         refusal of flights;       service of concerts by electric cars;       rejection of diesel generators at […] 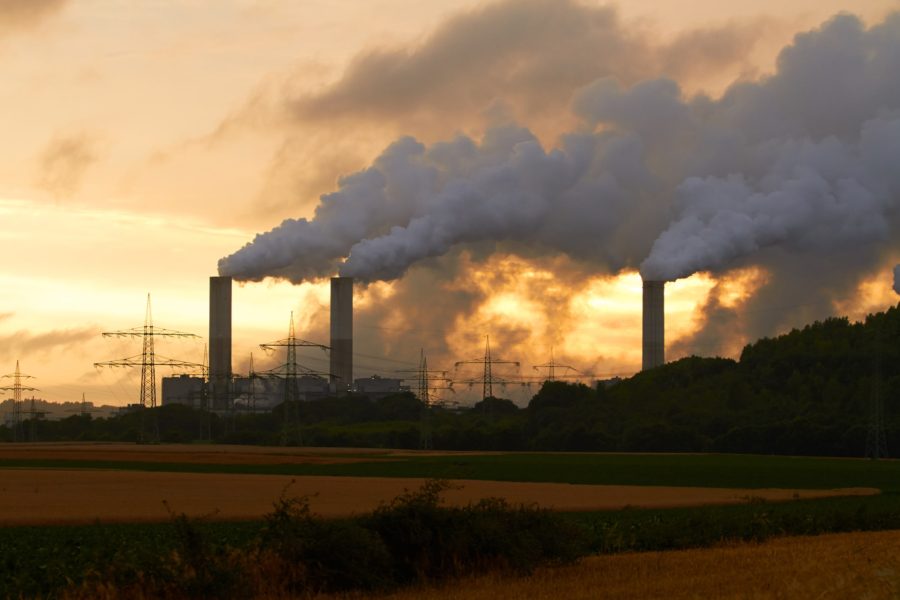 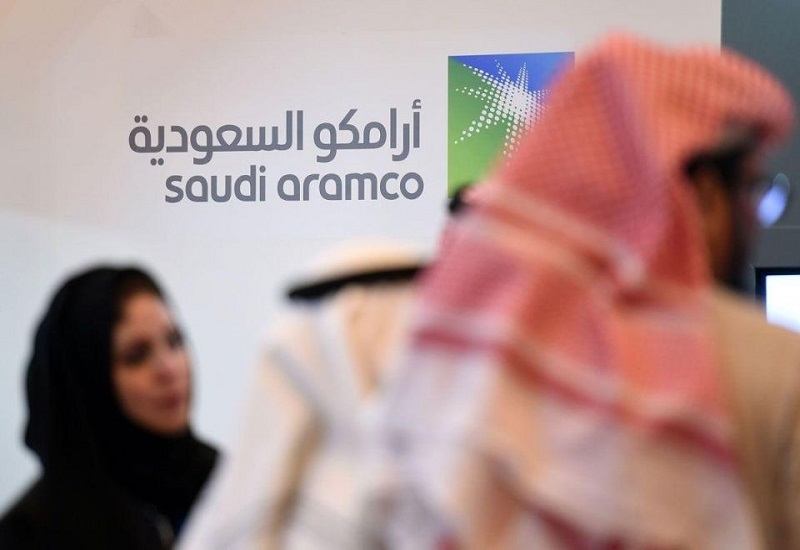 Saudi Arabian energy giant Saudi Aramco announced Tuesday that it would start the development of the Jafurah unconventional gas field, the largest non-associated gas field in the Kingdom, Oil and Gas Middle East reports. In addition, Aramco announced that it had awarded subsurface and engineering, procurement, and construction (EPC) contracts worth $10 billion. The capital […] 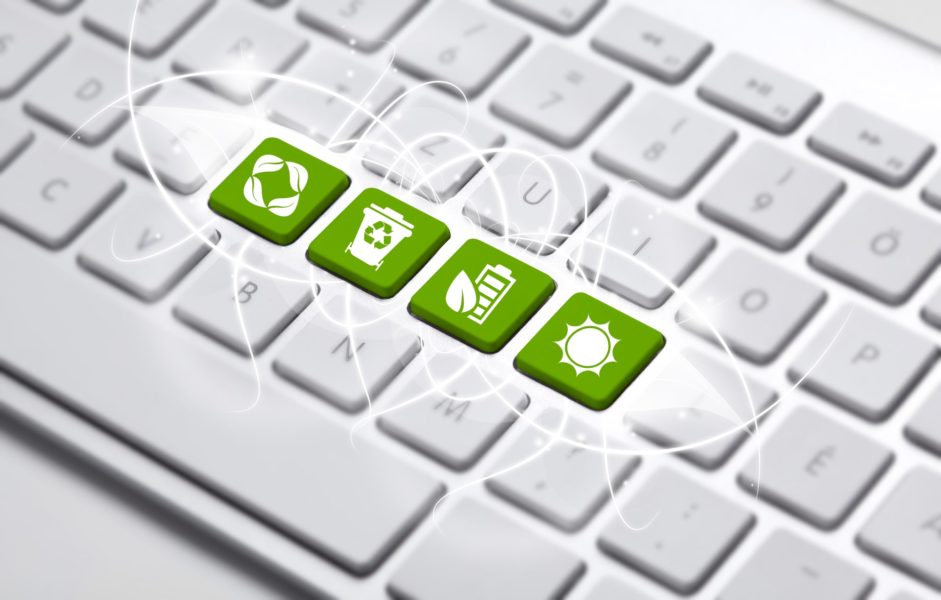 In a world “before the flood”: at the crossroads between a new economy and ruin

We are starting to lose today. The world is changing radically, and the countries worldwide have to refocus its energy and industrial policies on the development of renewable energy sources and the replacement of fossil fuels, says energy expert and eco-activist  Oleh Savitsky in his article for the European Truth. With the entry into force […] 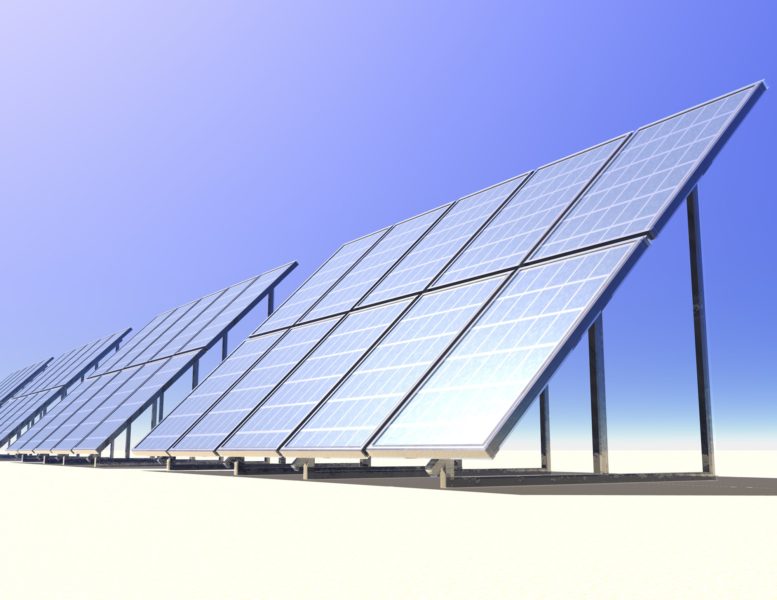 Without a clear plan for the transition to renewables, the energy crisis will become the norm – Financial Times

Everyone wants to save the planet from climate change, but no one wants to increase energy prices. The energy transition, which many countries have announced, is too slow. This is the most significant long-term infrastructure project in the history of humanity, so governments should plan it in moderation and detail, Financial Times reports. According to […] 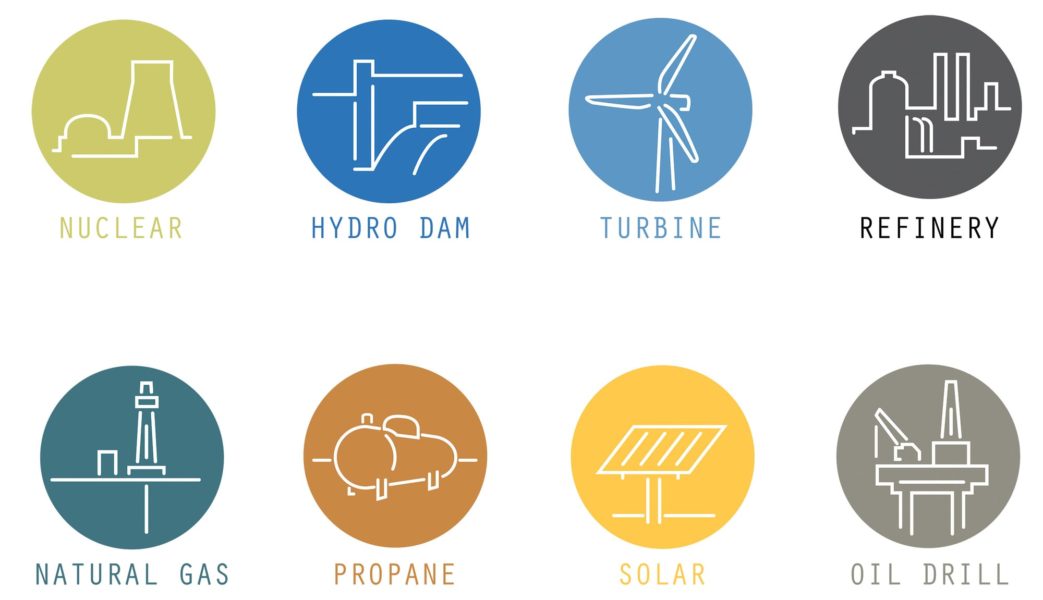 Saudi Aramco CEO Amin Nassir on Monday rejected what he called a “deeply assumption” that the entire world can run on alternatives and the vast global energy system can be totally transformed, virtually overnight, Arab News reports. He was speaking at a global energy conference devoted to future technologies and low-carbon strategies in Houston. The […] 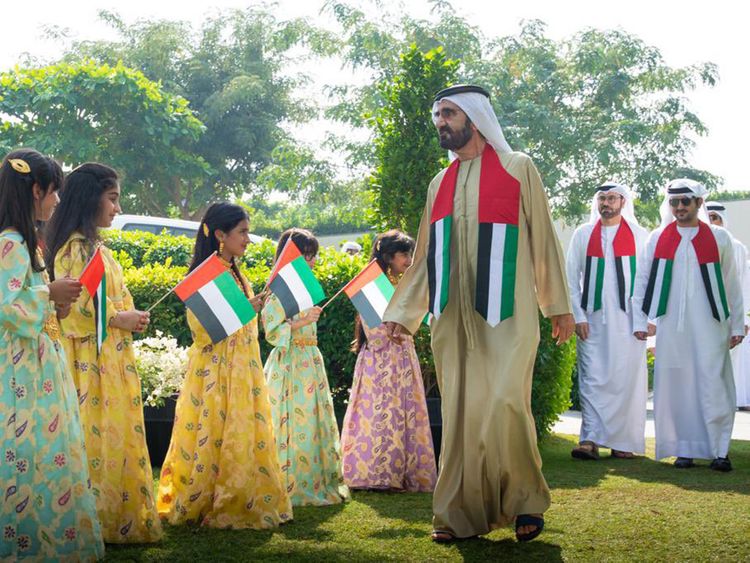 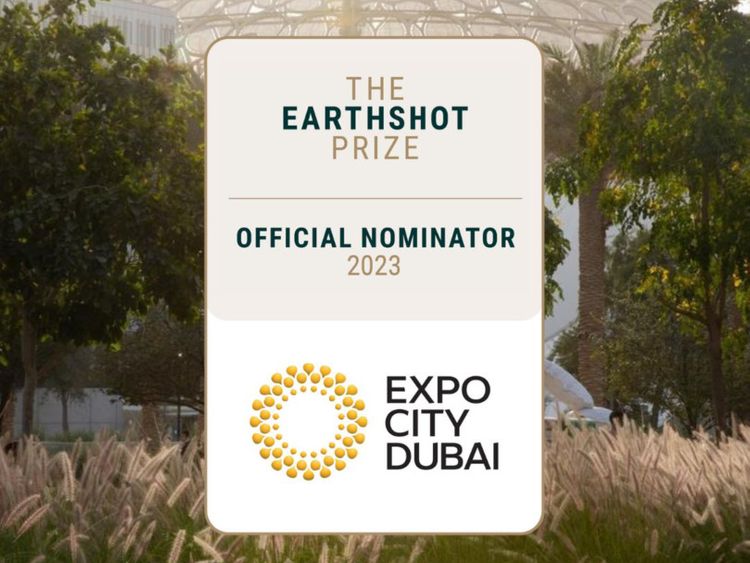 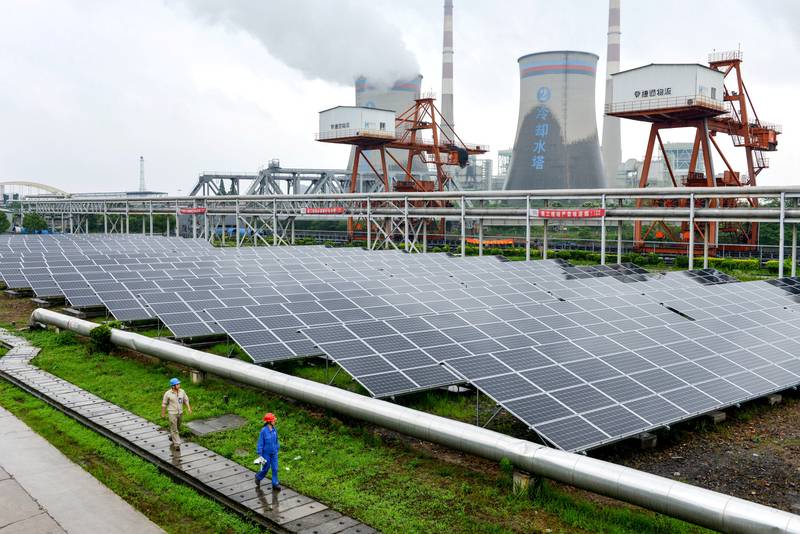 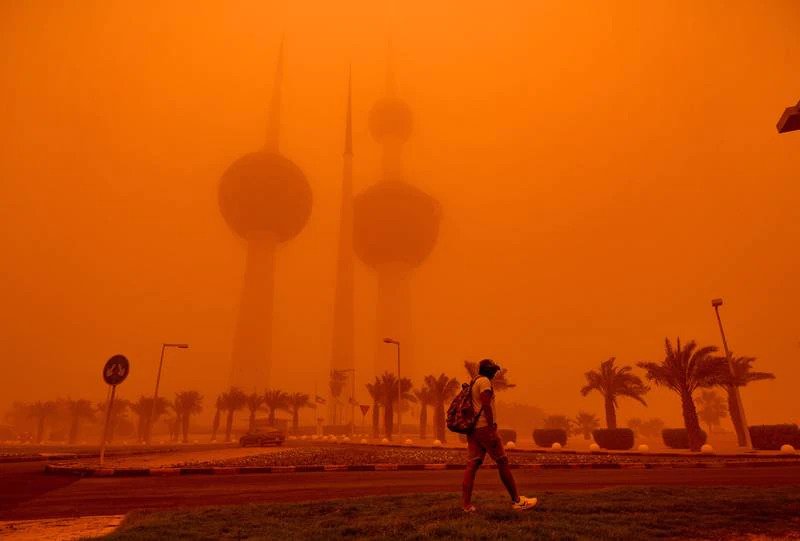 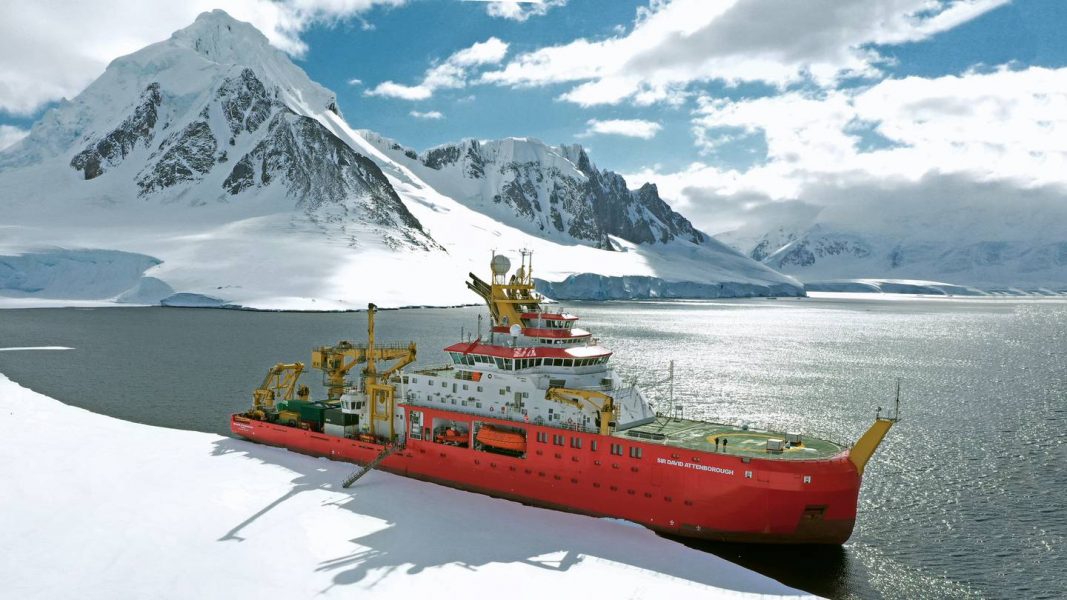