Climate change goals must be sustainable if governments are to stick to them, the UAE’s environment minister said, at a time when the energy crisis has led to a scramble for new sources of oil and gas.

Mariam Al Mheiri, Minister of Climate Change and Environment, said there must be a realism about the transition to clean energy.

The current energy crisis, linked to sanctions on Russia and the post-coronavirus boom, shows how little progress has been made in energy diversity.

“The world is knocking on our door and asking us to produce more oil and gas, because they are not ready with the new energy systems,” she told The National in an interview in Paris.

“Oil and gas [are] still going to be a part of the energy mix for a few years to come.”

Admitting the scale of the task does not mean the UAE, or other nations, will falter in the mission to tackle rising planet temperatures, said Ms Al Mheiri.

The Emirates aims to achieve net zero emissions by 2050, with billions being ploughed into alternative sources of clean energy.

Record temperatures in Europe and the Indian subcontinent in recent weeks have shown the risk of failing to act.

“We need to be responsible. We need to decarbonise as much as possible, which is what the UAE is doing,” Ms Al Mheiri said. 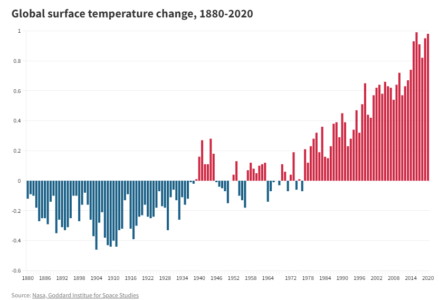 “And we need to use that energy to build the future energy systems for tomorrow.”

At the UN Cop 26 climate change conference in Glasgow last autumn, the UAE committed to its net zero plan, and to investing in other nations to aid them in their transition.

“We will be investing another $50 billion in the next decade, knowing that we have already invested about $40bn in the country on clean and renewables and about $17bn in over 70 countries.”

Mixing up the energy pie

A key part of the UAE’s goal is to shrink the slice of an energy pie that is dominated by fossil fuels. Adding solar energy and nuclear power into the mix is a key part of that.

Ms Al Mheiri said solar parks in the Emirates now generate about 2,400 megawatts of energy, with a goal of reaching 8,500 megawatts by 2030.

The Barakah nuclear plant will further add to the “clean energy” mix, eventually meeting 25 per cent of the country’s energy needs and halving Abu Dhabi’s energy and carbon footprint by 2025.

“So, we have clear targets on our renewables, on the oil and gas,” Ms Al Mheiri said, using the example of Abu Dhabi’s Adnoc.

“Adnoc have already committed to reducing their greenhouse gas emissions by 25 per cent by 2030. As of January 1st, Adnoc sources 100 per cent of its grid power from nuclear and solar energy,” she said.

“So, they have really decarbonised the oil and gas, making it one of the most lowest carbon-intensive oil and gas in the world. And I want you to think about this when you build equipment for renewables, you need energy to do that. So, you need the oil and gas to make your new energy systems. 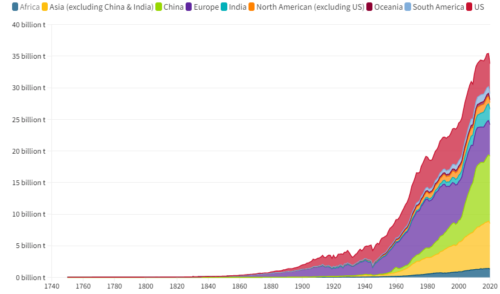 “We are going to be one of the first countries in the world … to transition to the new energy system. We can definitely say that we are — how’d you say — on the crest of the wave.”

Away from energy generation, Ms Al Mheiri said the UAE wants to help countries to plant more mangroves — which Abu Dhabi is famous for. Mangroves are considered to be one of nature’s best “carbon sinks”.

“They tick off so many boxes when it comes to mitigation and adaptation for climate action,” she said. “These are some examples of what the UAE is leading.”

Food, crops, and what it means to be ‘self-sufficient’

Ms Al Mheiri has visited countries around the world to look for new partnerships, suppliers and to source the best technology that will allow the Emirates to grow more of its own food.

The pandemic put the spotlight on food security in many nations, particularly in the Gulf, where harsh desert conditions make it difficult to grow much produce.

However, that is changing at pace. Vertical farms and crops that require less water are leading to more locally grown produce on supermarket shelves.

Ms Al Mheiri said the aim was to grow the right foods here while importing what could never be feasibly grown in the desert.

“We need to be careful with the words self-sufficient. Self-sufficiency means you are completely independent of any outside inputs,” she said.

“For me, the important part is the food security part. A country is food secure when it ensures the access of nutritious and affordable food for all.”

At a time of inflation and rising food costs around the world, choosing the right foods to grow and sell at a decent price is crucial.

“It is not about being able to grow everything the UAE; it doesn’t make sense for us,” she said.

Growing grains — of which there is a huge shortage due to the war in Ukraine — takes a lot of water, which needs to be desalinated from the Gulf.

That means selling the produce at a high price, and being undercut by imports.

“And that’s why we develop the ‘UAE food basket’,” she said.

“What we found was it is usually the perishable items that make sense to grow in the UAE. Bringing lettuce from a long way away, you can imagine it has to be stored in a cool container. In a few days, it will start to wilt and not look fresh any more.

“But if you grow that in the UAE, it is fresher, it tastes better. It is nutritious, whereas something like rice, you can keep rice for a longer period. And then you look at countries that grow rice at scale and have a lot of rain falling.

“And that is a much more sustainable source than growing it in the desert.”