Saudi police had arrested nine persons for trespassing into a protected reserve for illegal hunting, local media reported. The arrests were made by the Special Forces for Environmental Security (SFES) who caught the offenders with five falcons used for hunting in their possession in the Royal Turki bin Abdullah Reserve in the region of Ha’il […] 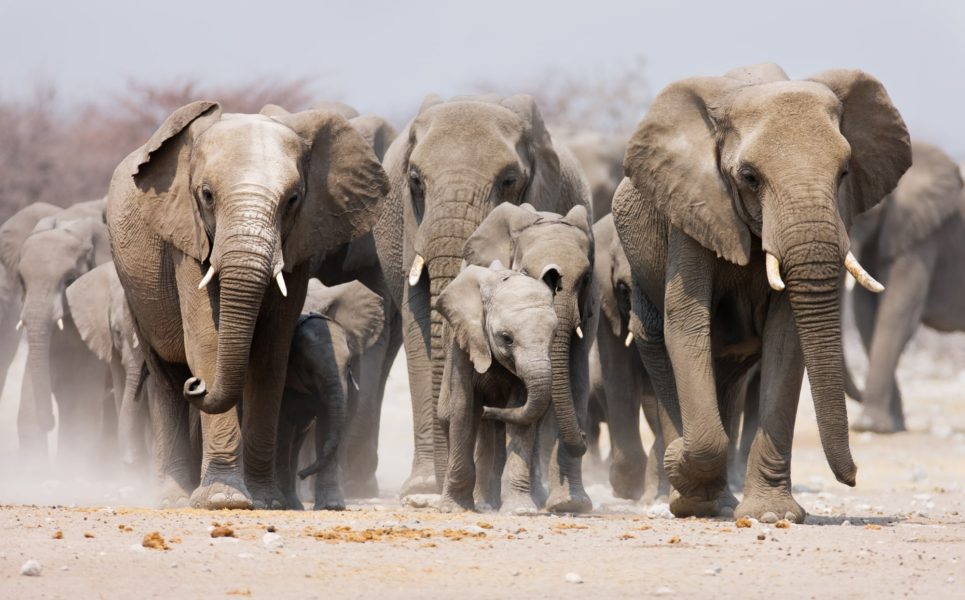 The largest land mammals on Earth are at the most significant risk of complete extinction through human actions – poaching and legal hunting; capturing elephants for circuses for everyday torture in captivity to please deceived spectators; destruction of their habitat. On September 22 we celebrate Elephant Appreciation Day. It was established in 1996​. Publisher Wayne […] 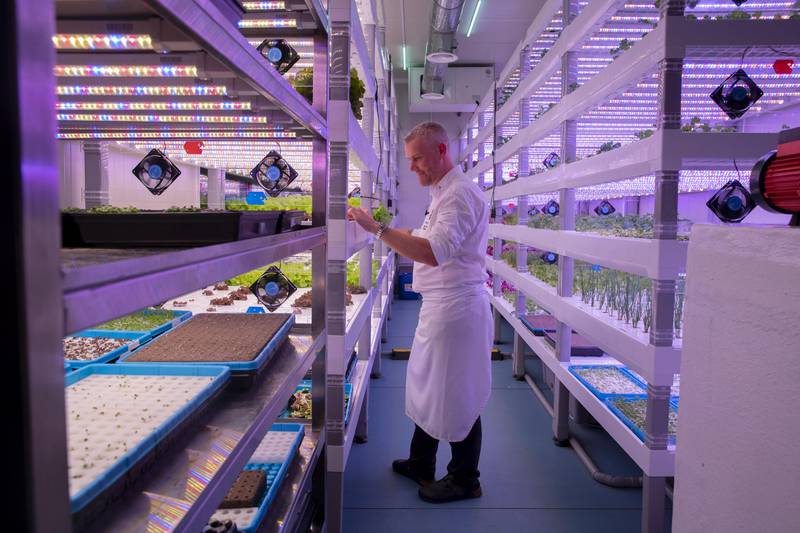 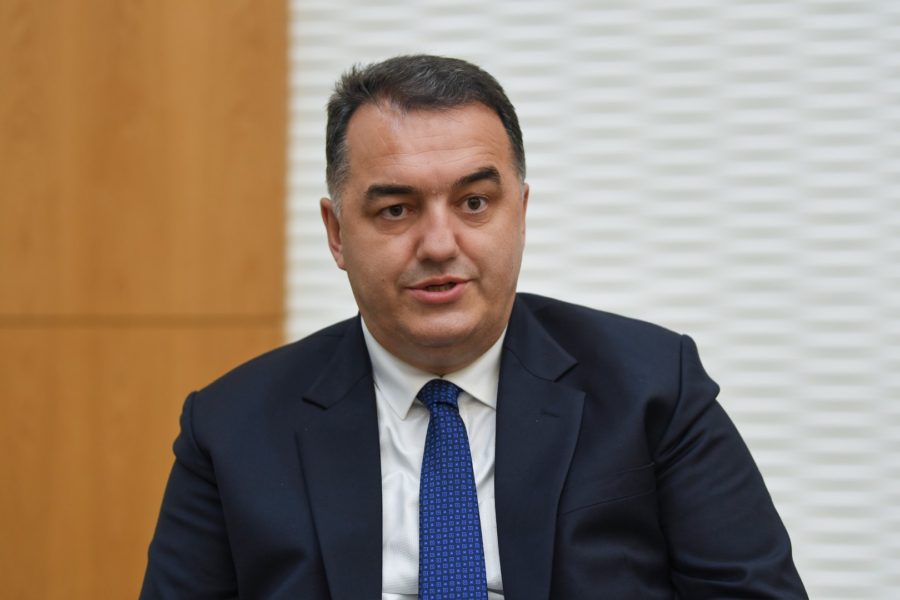 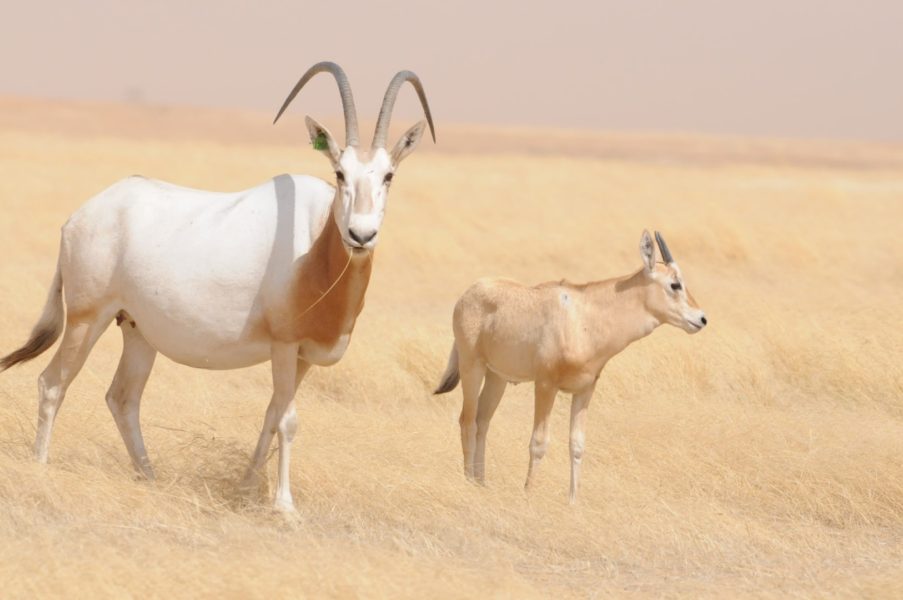 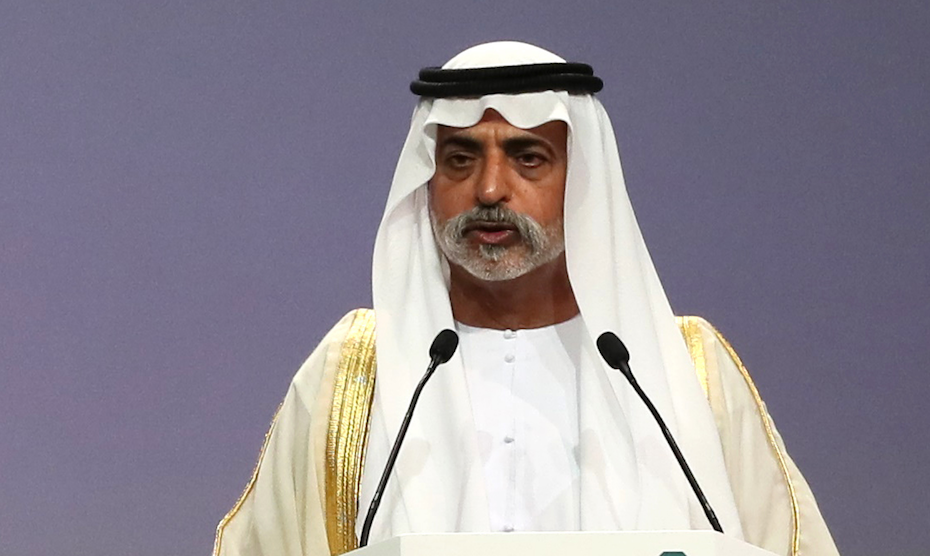 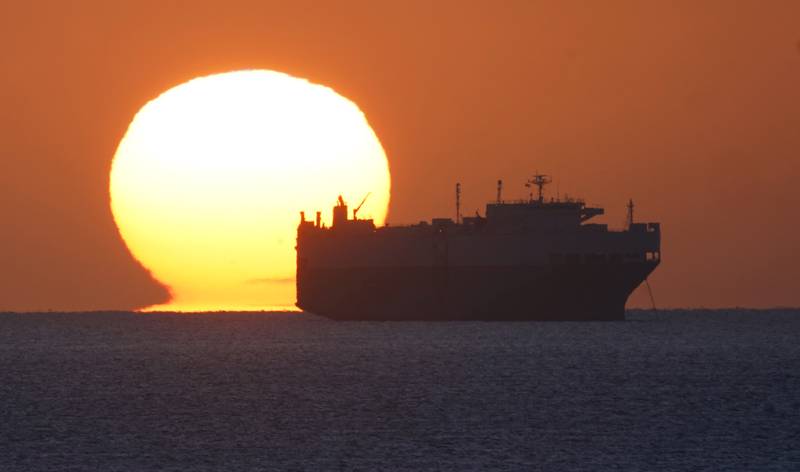