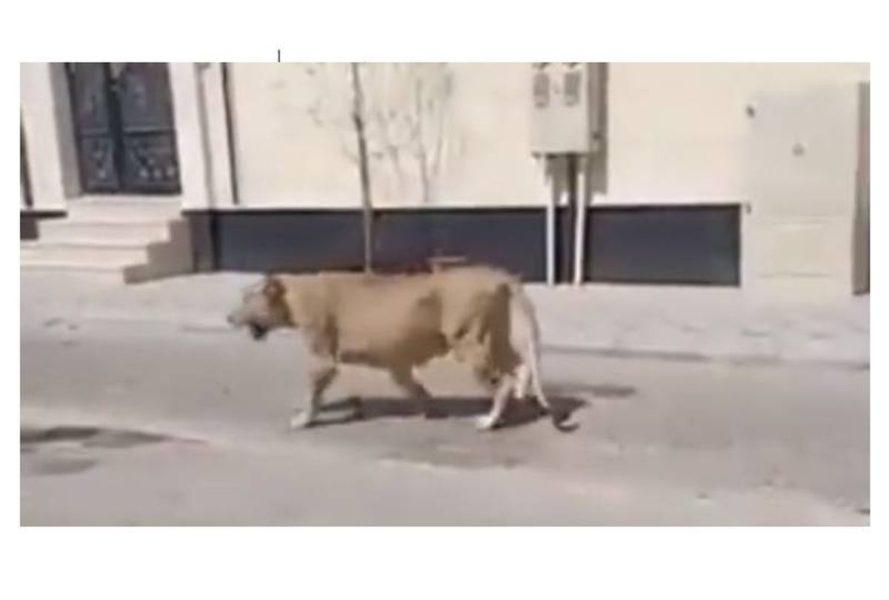 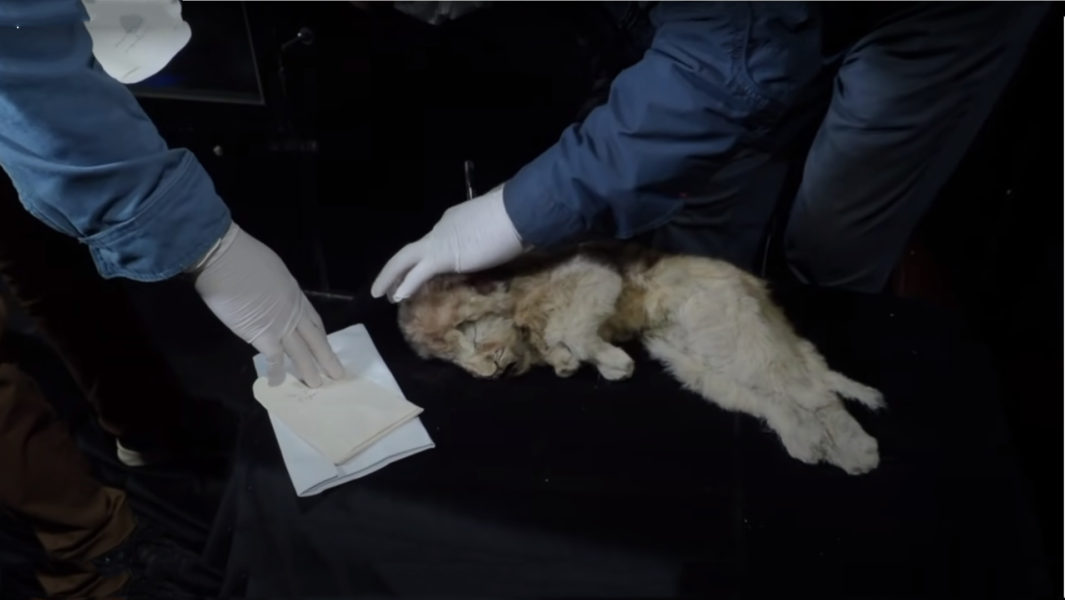 An international team of scientists claims to have found in Siberia, under a layer of permafrost, the extremely well-preserved body of a baby cave lion cub – so well that even its internal organs remained intact, NBC News reported. Scientists call lion cub Sparta, he was found in 2018 in Yakutia. This region is part […] 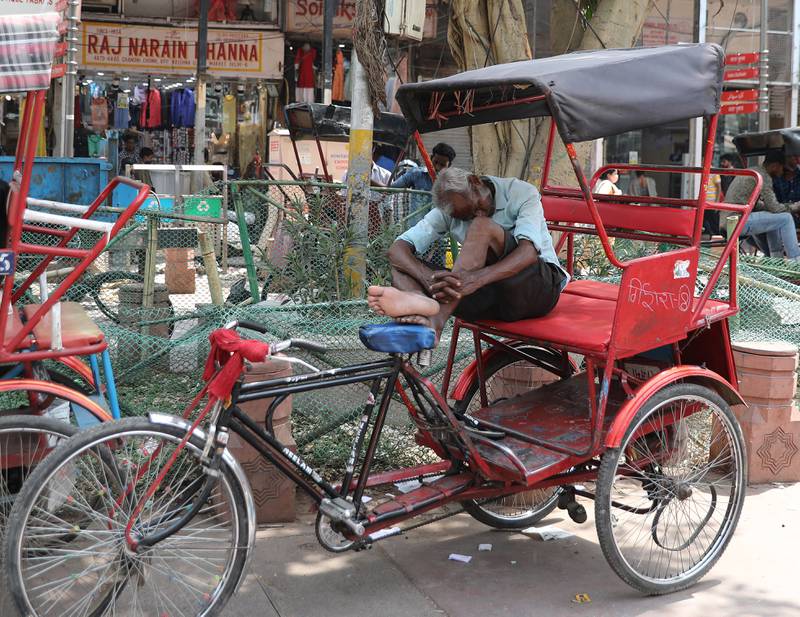 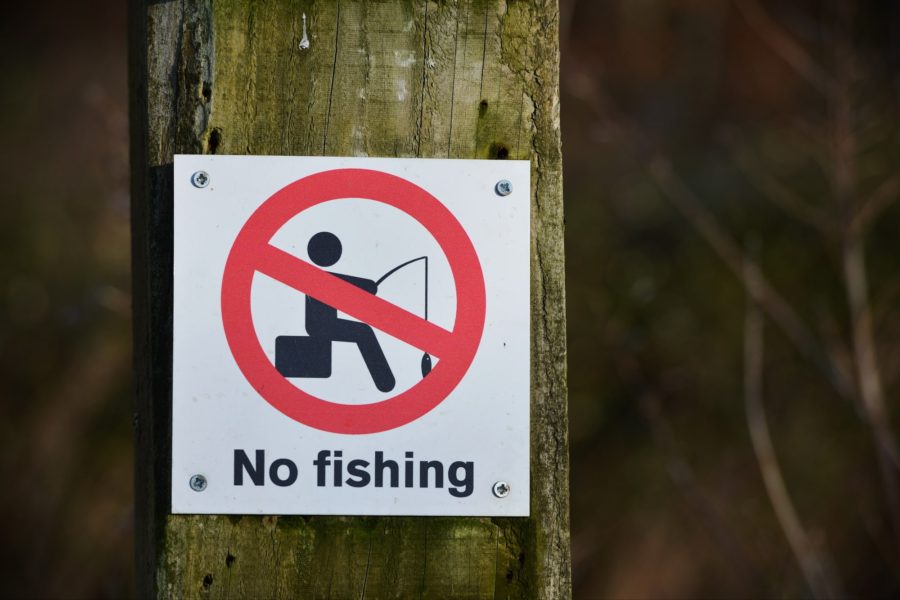 3
Water resources
Fighting illegal fishing: the deal helping to close ‘the black hole in the sea’
16 May 2022 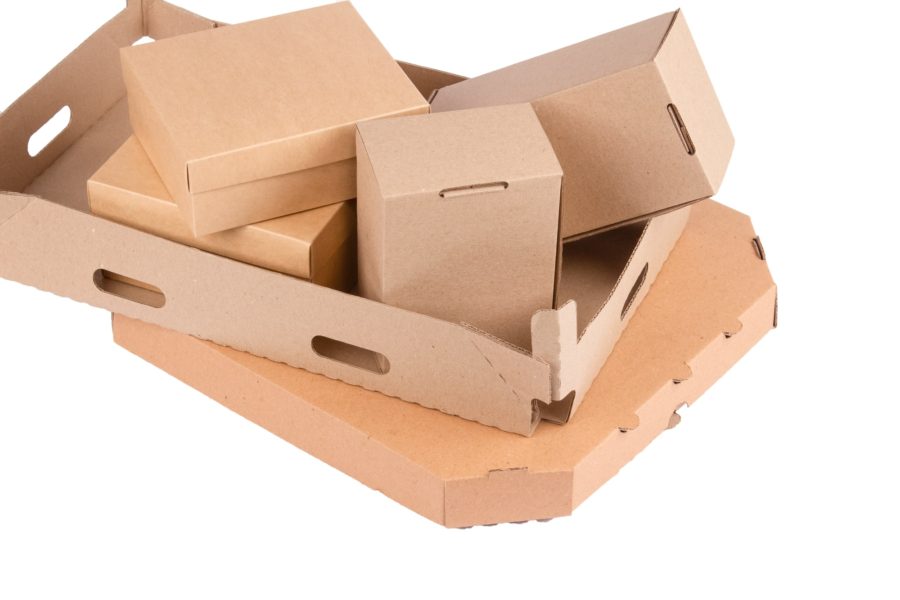 4
Sustainability
Enzymes and wood biomolecules, a winning combo for sustainable packaging
16 May 2022 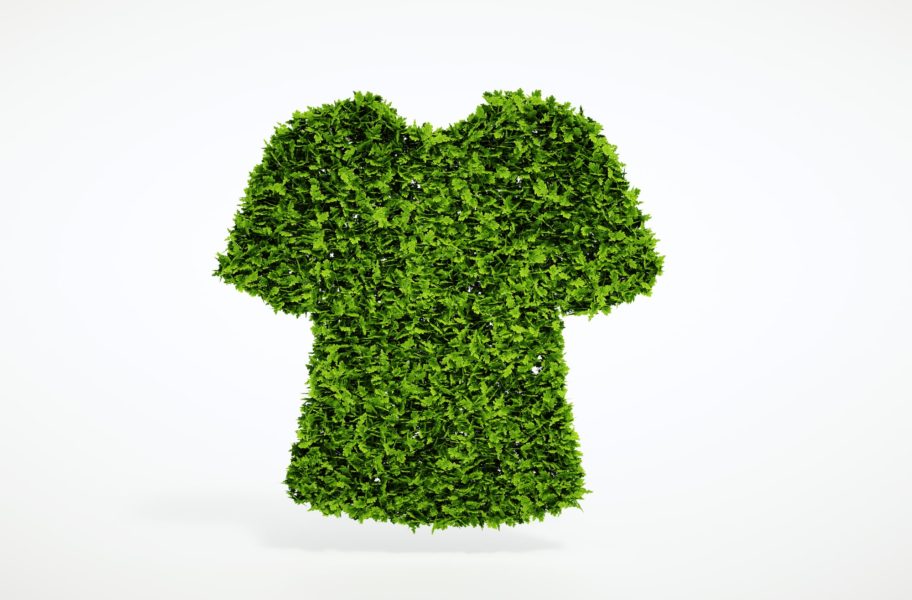