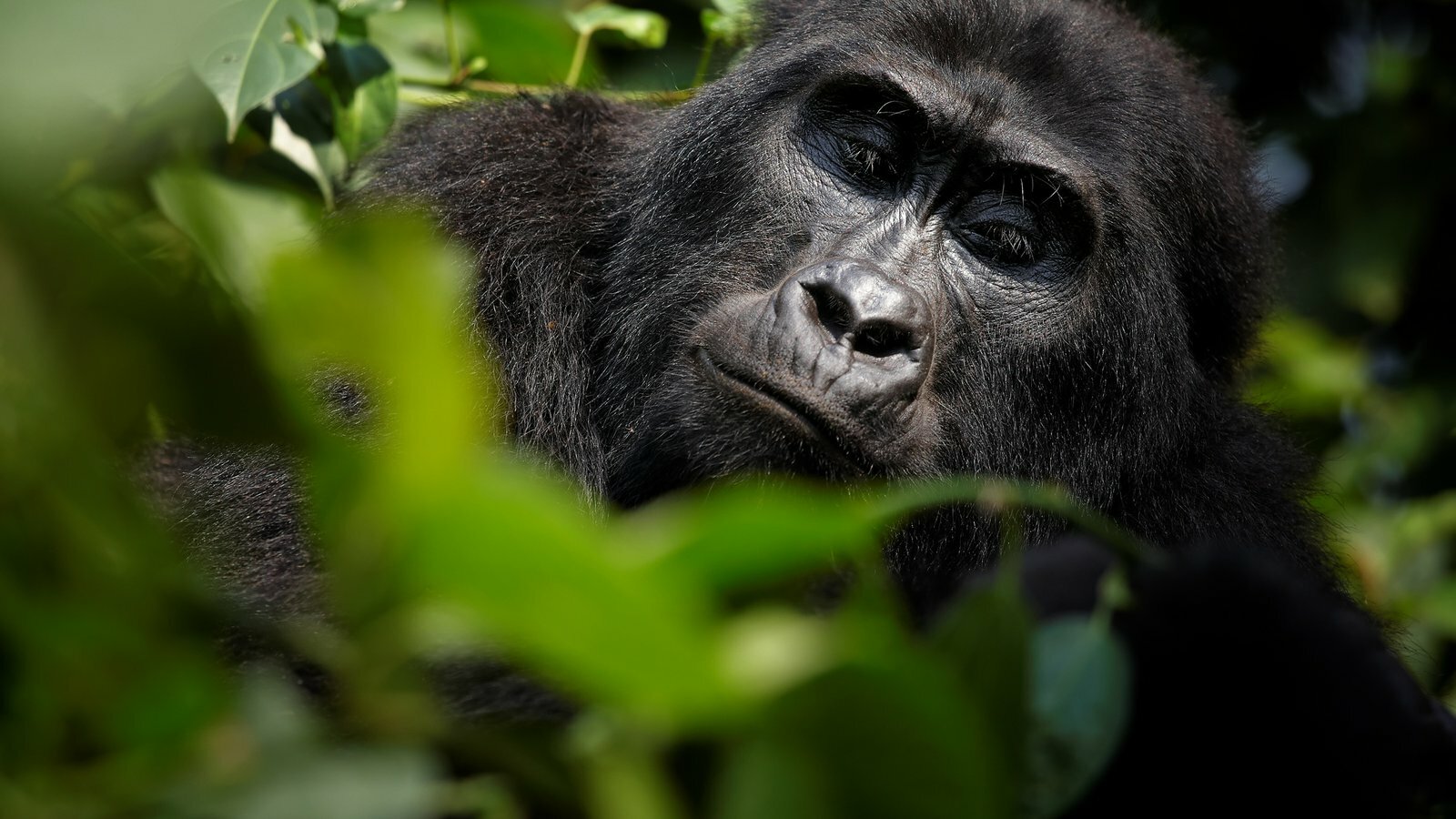 Western people hardly know the names of all African countries, and they know even less about the vicissitudes of their politics. War and war crimes in the former colonies are of little concern to the white population of the ‘First World’. There are, however, themes that seep through that veil from time to time. One […] 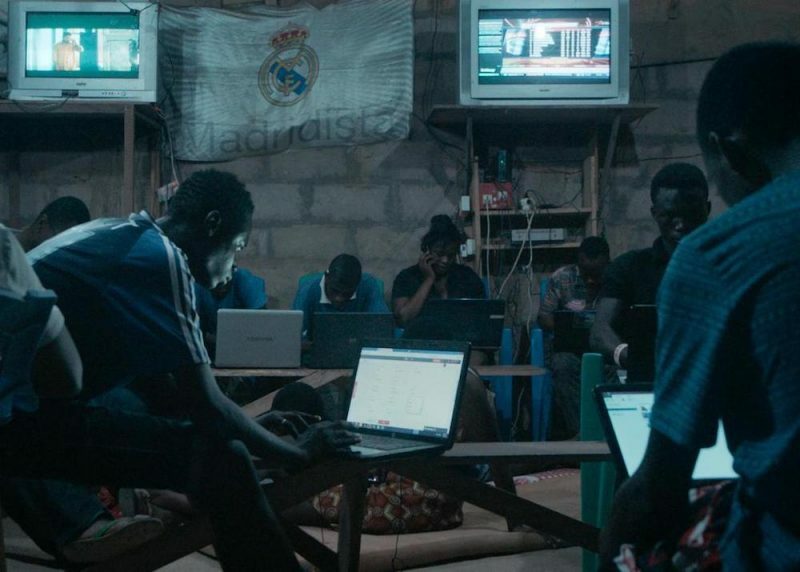 Ben Asamoah’s film ‘Sakawa’ from an unexpected angle presents the Western viewer the history of the places where trash ends up after ‘death’. After computers are thrown away and sent on a long journey across the seas and oceans, the electronics safely fall into the hands of the specialists who pull personal data from hard drives. […] 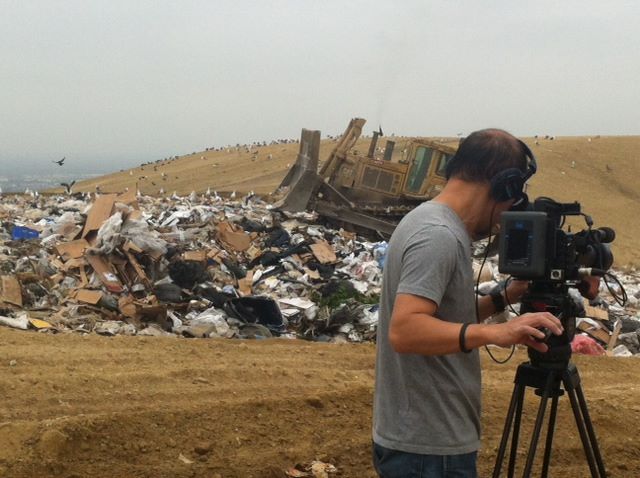 The corporate-planned death of electronics

In 2019, Ukrainian documentary film festival ‘Docudays’ featured several films united by a single concept. If you look at those works, you will be exposed to images of countries of the ‘Second’ and ‘Third’ worlds, our global borderland, which we hardly could have envisioned ourselves.We are talking about the following films: ‘Death by design’, covering […] 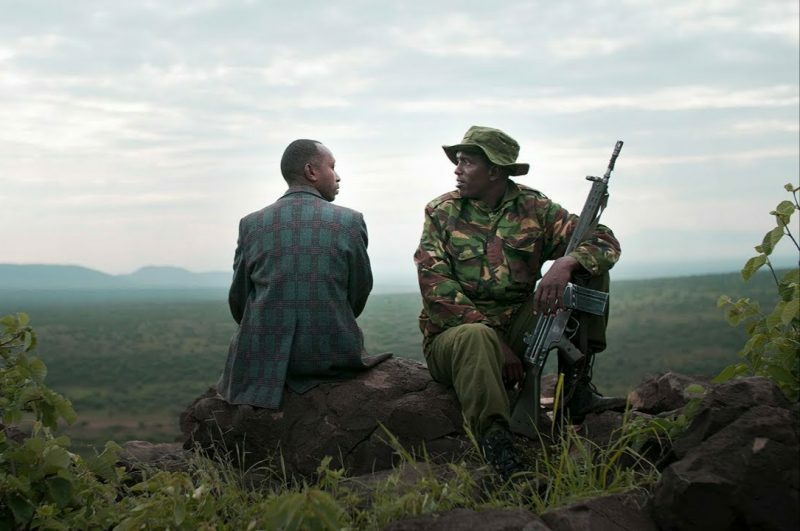 ‘When Lambs Become Lions’ by Jon Kasbe is not the first in a series of documentaries about the fight against wildlife destruction in Africa. For instance, I strongly recommend you to watch ‘Virunga, a movie about the struggle to save elephants in the Democratic Republic of Congo. However, Kasbe has managed to find an innovative […] 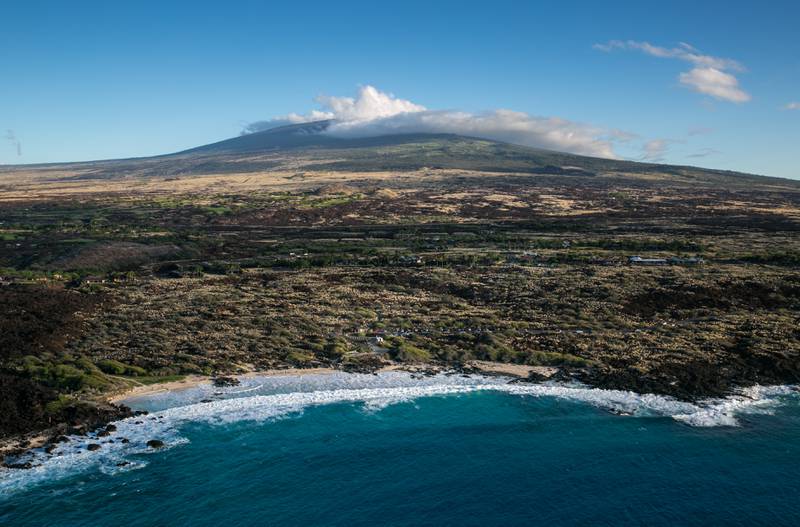 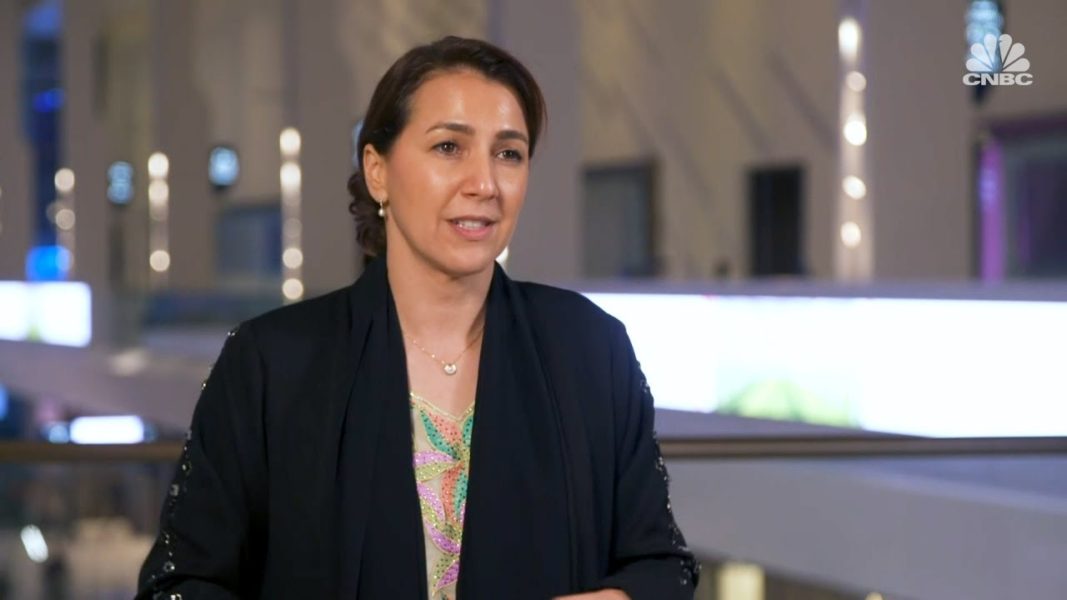 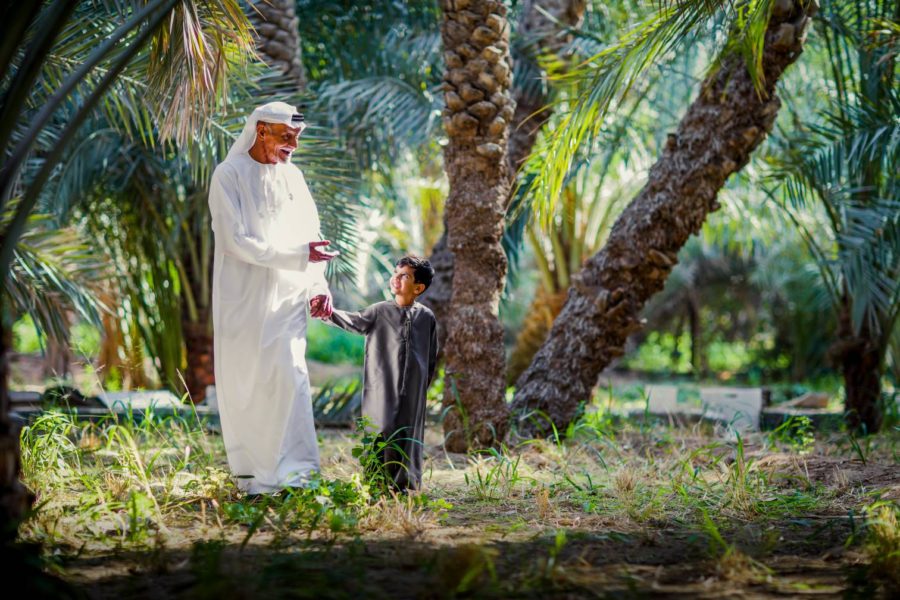 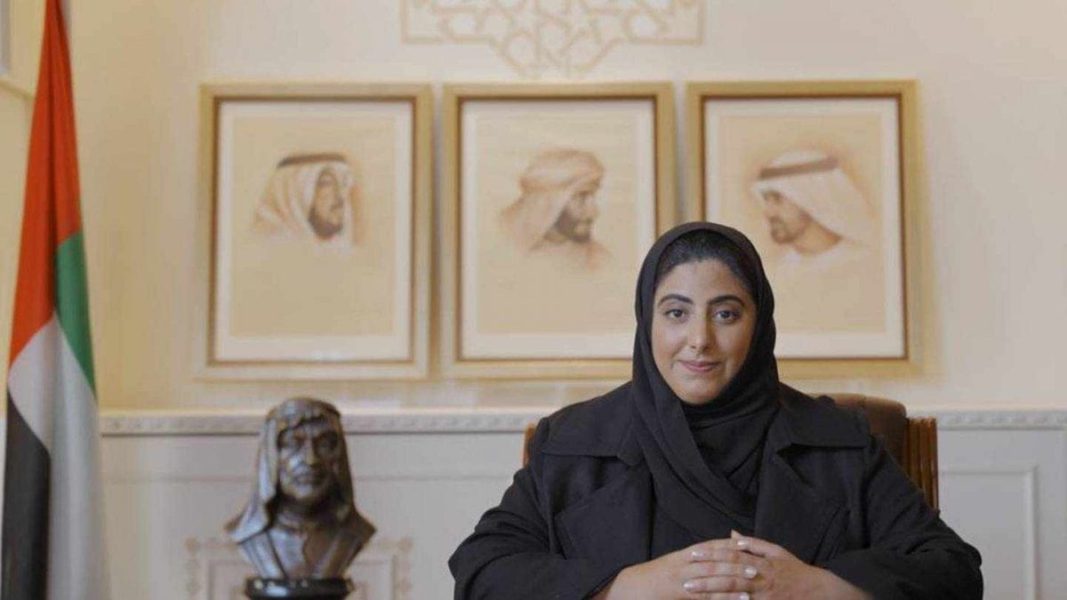 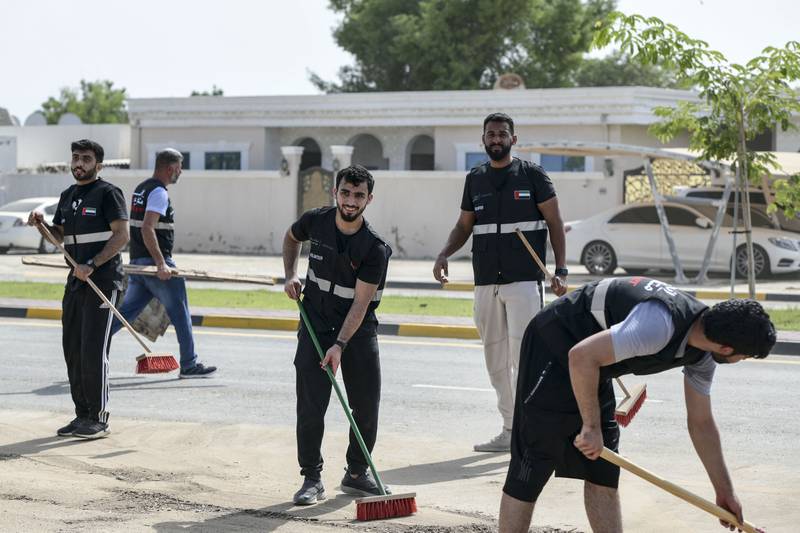