Artists Gan Golan and Andrew Boyd want the world to realize that human civilization is on a deadline to prevent planet-wide climate disaster. To get their message across, they’ve set up a Climate Clock ten stories high in Manhattan’s Union Square, Colin Moynihan reports for the New York Times.

The clock displays two numbers. On September 17, the clock began counting down from seven years, 103 days, 15 hours, 40 minutes and seven seconds, displayed in red. If greenhouse gas emissions continue at their current rate, then when the clock runs out, the average global temperature will be irreversibly on its way to 2.7 degrees Fahrenheit above pre-industrial levels. The calculations came from the Mercator Research Institute on Global Commons and Climate Change in Berlin, per the Times.

The clock also shows a percentage value in green, which shows the fraction of energy produced with renewable sources, which they call the lifeline.

“Simply put, we need to get our lifeline to 100% before our deadline reaches 0,” Golan and Boyd write on the Climate Clock website.

About one-fifth of humanity has already faced at least one season with average temperatures at least 2.7 degrees Fahrenheit above pre-industrial levels, according to NASA. But if the average temperature of all of Earth passes that threshold, then people may face severe heatwaves, droughts and increasingly extreme storms. The United Nations has warned of global changes like the loss of coral reefs and collapsing sea ice, Matthew Lavietes reports for Reuters.

Other clock projects, like the Bulletin of the Atomic Scientists’ Doomsday Clock and the National Debt Clock, influenced the Climate Clock design, Golan and Boyd tell the New York Times. But the countdown also shows that people have the opportunity to take action.

“This is not a doomsday clock; the number is not zero. It’s telling us there is still time, but we can’t waste it,” Golan tells the Washington Post’s Jennifer Hassan. “The world is literally counting on us,” he said. “Every hour, every minute, every second, counts.”

A 2017 report found that 100 companies worldwide are responsible for 71 percent of greenhouse gas emissions, the Guardian’s Tess Riley reported at the time. 189 out of 197 nations have ratified the Paris Agreement, which is a pledge to work together to prevent a 2.7 degrees Fahrenheit rise in Earth’s average temperature. (The U.S. intends to withdraw from the agreement as of November 4 of this year.)

The Climate Clock is a new use for a piece of public art called the “Metronome” that has been on display for over 20 years. Until Saturday, the story-tall screens displayed the time in a mind-bending way. On one end, it showed the current time in 24-hour format, but on the other end, it displayed the time remaining in the day in reverse order. As time passed, the seconds, minutes and hours appeared to flow across the 15-digit display like a “modern-day hourglass,” per Atlas Obscura.

The artists behind the “Metronome,” Kristin Jones and Andrew Ginzel, had been discussing reimagining the work to address climate change when the creators of the Climate Clock contacted them, Jones tells the Times. Golan and Boyd agreed that their clock would be most impactful if displayed in a high-traffic, public place.

“This is arguably the most important number in the world,” Boyd tells the New York Times. “And a monument is often how a society shows what’s important, what it elevates, what is at center stage.”

Last year, a Climate Clock was erected in Berlin, and the artists plan to set up another Climate Clock display in Paris next year. The team also designed a handheld climate clock for climate activist Greta Thunberg, and posted instructions online detailing how to make your own.

“This clock is not saying ‘Hey in seven years we get to wake up and start to do something,’” Boyd tells Reuters. “It’s about taking action right now. Climate change is already here.” 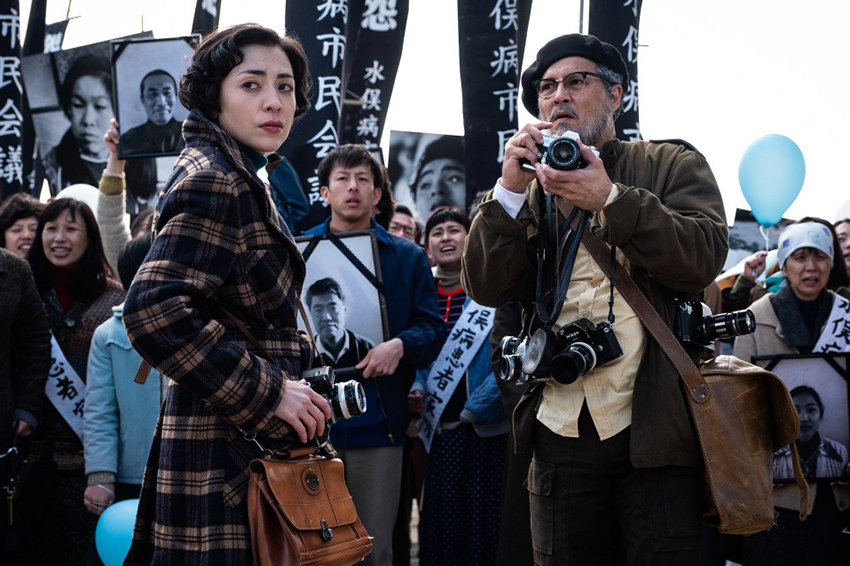 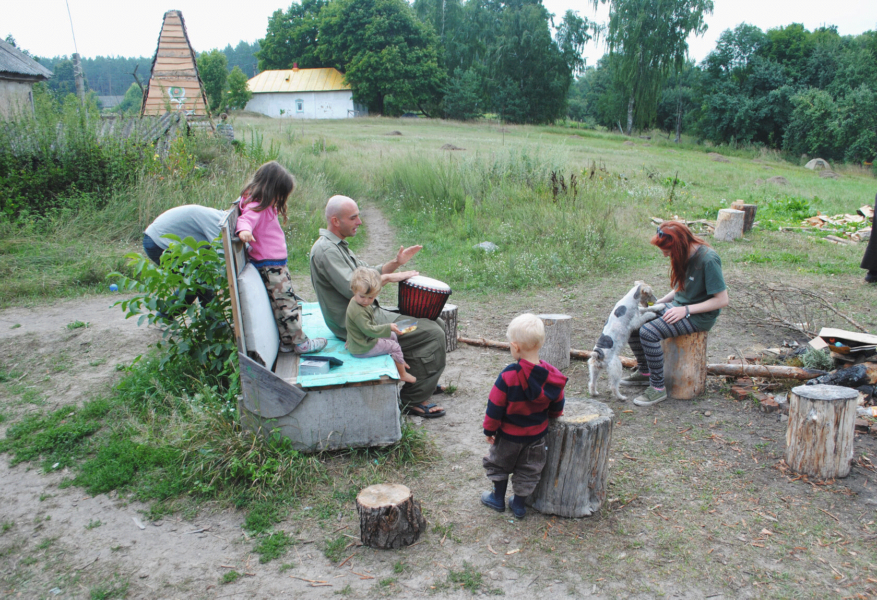 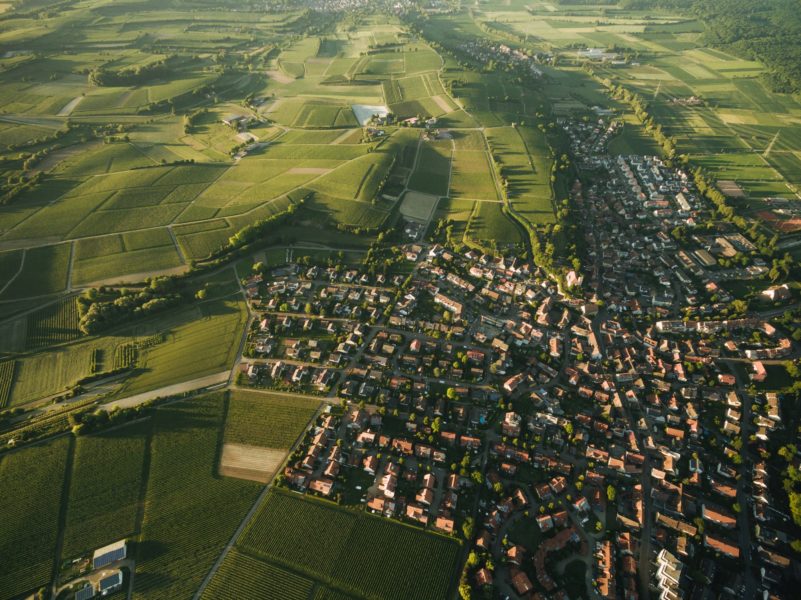 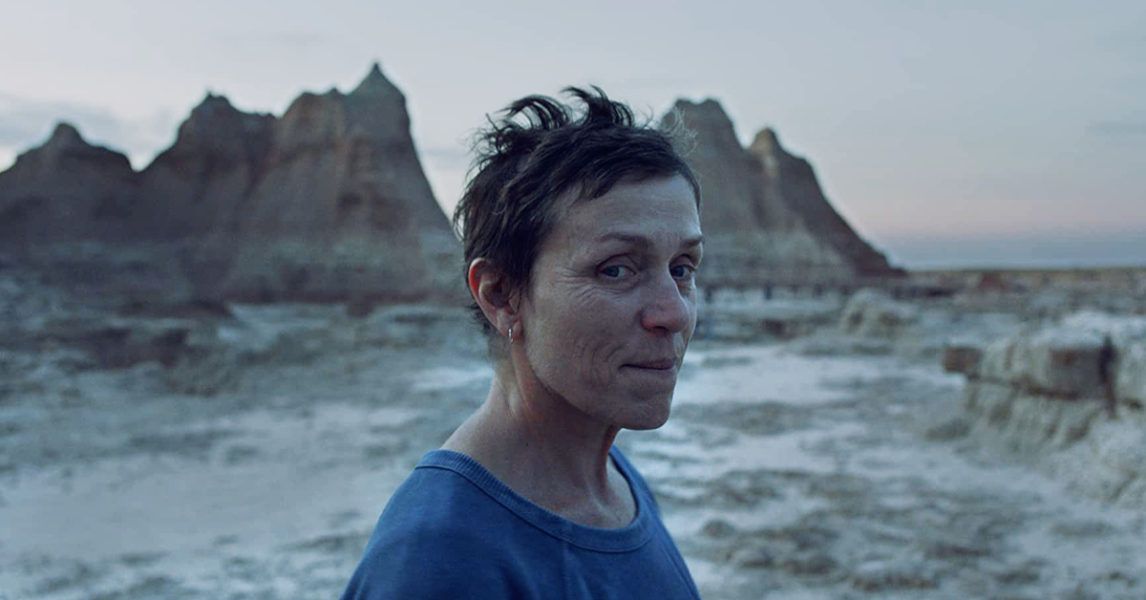